I have worked hard to be apolitical for years and intend to stay that way.  Who knows how the 2016 presidential election will turn out-we are down to 14 candidates (per www.gop.com) on one side and two on the other.  I had a 2005 interaction with one of the candidates and met another just last week.  Here is the recounting of the conversation and a little about an encounter I had last week. This is not an endorsement – just interesting conversations.

In 2005 I was on the selection committee for the two Simon Prizes – each a $250,000 award. The William E. Simon Prize in Philanthropic Leadership and the William E. Simon Prize in Social Entrepreneurship are devoted to identifying and recognizing outstanding individuals who have made a difference in their communities, either through their philanthropic and charitable investments, or by creating successful social service projects to assist those in need.

Over lunch at the Princeton Club in Manhattan in 2005, I had a chance to interview that year’s award winner in Philanthropic Leadership, Dr. Ben Carson. By now, you know a lot about Dr. Carson so I will jump into our conversation.

We took up the topic of faith and work. Here’s how Dr. Carson responded to my questions:

Bob: “How does your faith relate to the work you do?”

Ben: I would say that my work is because of my faith. I think about what it is to be a Christian, and what Jesus did. He would go places and he would heal people, and then, once they were healed, he would move on to other issues. I’ve used the medical career as a platform to talk about other issues that are even more important in terms of long-term good of society – issues like education and values. The reason our scholarship is attached to humanitarian qualities is because we don’t want people who are just smart. They also have to care about other people. I think if we start instilling that in at a young age, then we begin to have a real impact on society. (Ben’s wife, Candy, intervened to tell me that he at first had intended to be in full-time Christian service as a missionary doctor. We were talking across her.)

Bob: What does she mean when she says that?

Ben:  I wanted to be a missionary doctor when I was a kid because they seemed like the noblest people on the face of the earth. When I assessed my gifts and talents, I realized that I was equipped to be a neurosurgeon. I said to the Lord, “You know neurosurgeons don’t do much missionary work because they’re very highly technical people, they’re pretty much reclusive, and they don’t talk to anybody. So I guess You don’t really want me to have a missionary outreach, but if You do, can You figure out a way to work it out?” And He did.

Bob: How did He do that?

Ben: Well, by giving me such a high profile, and then the books, the public lectures, and all the other things. So I actually reach a lot more people than I ever would have if I’d become a missionary doctor.

Bob: You really don’t have to leave work to express your faith?

Ben: Actually, I do. In the last week, I’ve been in Atlanta, in Palm Springs, in San Diego, in New Orleans, here [New York], in Pittsburgh. … So yes, I do have to leave work to do it.

Bob: What have you been doing in those places?

Ben: Giving talks. The National Conference of School Boards met in San Diego. All the people who run the school boards around the country were there. I got a chance to talk to them about the potential that exists in our children, the responsibility that they have to be encouragers, and the kind of road blocks our children are running into today. I just tried to get them inspired and enthusiastic about the jobs they’re doing.

Bob: What does that have to do with your faith?

Ben: Well, I always bring God into it. I always bring in the fact that our nation was founded on godly principles. When we try to move away from these for the sake of political correctness, we are moving away from our foundation – which will cause our nation to tumble.

Bob: Do they learn that?

Ben: Oh, absolutely. We’re doing it in spades. It’s going to be necessary, I think, for people to stop thinking there is something wrong with being people of faith. There is nothing wrong with that.

Bob: Your wife said you don’t talk, you preach. One of the people in my book, Finishing Well¸ was Ken Cooper, who is a doctor in Dallas. He said he intended to be a medical missionary early in his life, and he feels like that’s what he’s doing now. Do you feel like that’s what you’re doing?

Ben: Absolutely. You don’t have to go to Africa or India to be a missionary doctor. There are plenty of people in need right here in this country – and every place else where you have influence. I think sometimes people make a mistake when they try to define the mission field. They need to let God define the mission field, and just be willing to go wherever he sends them.

Bob: So a mission trip could be to Boston?

Bob: If you were looking back on the end of your life – on the day before you went to be with the Lord – and you felt like you had finished well, what would have to have happened, and what would your life had to have been like for you to think that?

Ben: You’re going to think my answer is pretty strange, but to think that I had finished well, I would say that I had accepted what Jesus did for me and that I had let that influence control my life – and that includes loving your fellow man. If you love your fellow man, it automatically dictates your behavior in life. You don’t need a set of rules that you have to consult with everyday because you have a heart that is in tune with God’s will. As long as you have that, you really don’t need to worry about what anybody else says or what anybody else does. Last week I had the good fortune to meet Carly Fiorina.  The event was hosted by Fellowship Focus Forum which is comprised of YPO and WPO religious believers.  I had a short conversation with Carly where the topic was her strongly held Christian belief.  She then gave an hour-long talk covering much about government and her faith.  I was very much reminded of Dr Ben Carson, also up the ladder on the Republican poll, and how he incorporates his faith with his medical practice.  During the speech, Ms Fiorina surprised the audience by saying, “In case you were wondering, one of my advisor in all this has been a well-known megachurch pastor.”

“Carly Fiorina’s presidential campaign has been built on confrontational moments. With impregnable self-confidence and a fearless intensity, she has out­Trumped Trump and landed the most telling and quotable blows on Hillary Clinton.

“In such a giant field of candidates what matters most is the ability to grab the spotlight. The era of YouTube and FaceTime video links has further magnified the power of a candidate who can create significant moments. Fiorina is great at it, perfectly suited to this environment.”

And this thought led me to see all three (Carson, Fiorina, and a megachurch pastor) are matched with feisty outsider bravado and the ability to market themselves in brilliantly created strategy.

All three of these modern leaders originate in God’s spirit and various ministries are carried out in three different ways by all.  God’s power is in action everywhere.  Each person is given something to do that shows who God is.  The variety is wonderful! 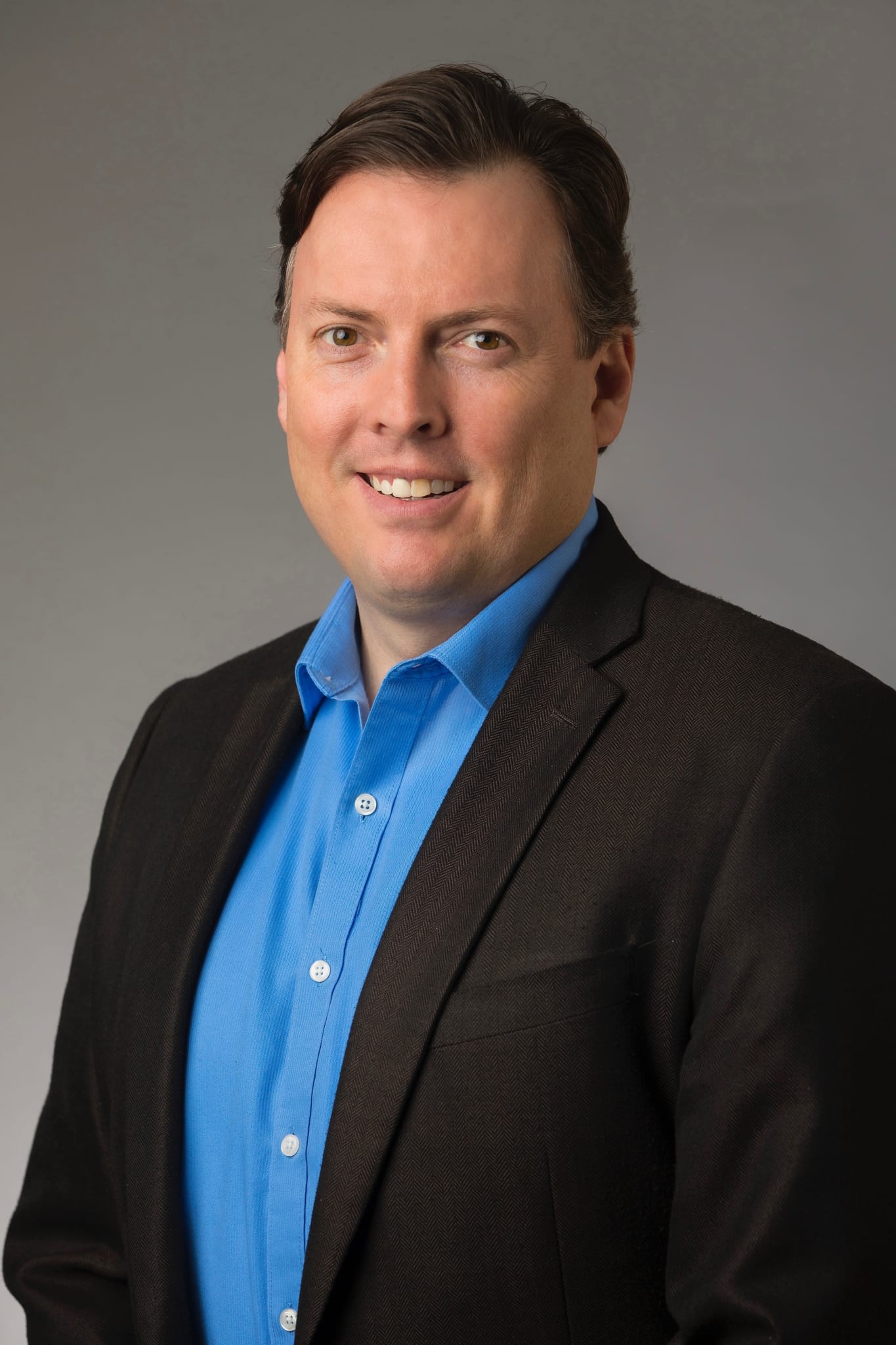