Most people don’t begin intentionally planning for their second half of life while in their first half, much less at the outset of their career. Such was not the case for Halftime alum Steve Nooyen. Newly married and stepping off the starting line of his career at the age of 22, he clearly recalls outlining a set of goals for his future:

Little did Steve know, he was laying the groundwork for the path God had for his future.

Sure enough, Steve was 30 years old when he officially began operating his business, We Care Senior Care, Inc. (dba Home Instead Senior Care), which eventually grew to 5 franchises in Wisconsin. Life Goal 1 – Check. Steve with his wife, Kristi.

Things were on track and under control for Steve – he was achieving goals, he was married to his wonderful, supportive wife and childhood sweetheart, Kristi, and they had 2 beautiful children together. It was smooth sailing – until one day about six years into running his company when the waves began to rock the boat closer and closer to capsizing. In a moment of what Steve remembers to be “desperation,” he realized he wasn’t in control after all. This wasn’t his business – it was the Lord’s. “I always assumed that the outcome of that venture would be success,” he says with an emotion that transports you back into that darker time with him, “but then I realized – maybe that wasn’t the purpose for God giving me this…”

That day, sitting in his office alone, God shifted Steve’s perspective in a way that would change the trajectory of the rest of his life. As he stared at the organizational chart on the wall above his desk, the kind that many CEOs and Presidents have, he drew a simple box above his own name at the very top of the chart. Inside the box: God.

At first, Steve kept this encounter with the Lord under wraps. After all, what would people think? Compared to many people in his position at other companies, he was still relatively young. Additionally, he had not set out to run a Christian organization, just a successful business. Was it even ok to talk about that in a staff meeting? Finally, he had grown up in a particular practice of Christian faith that considered faith a personal matter, not something that was appropriate to be shared.

But God had a purpose. Over time, Steve was presented with more and more opportunities to share his experience and his beliefs with his employees. “God is CEO around here,” he notes, a motto that has stuck with the company to this day. This mentality began shaping the culture of the company until one day when he asked his team, “What if Jesus had an office here? What if he were physically working beside us day in and day out? What would He care about? What would we care about?”

As a result of the discussion that was prompted by these questions, the company created its one – and only – value: Love[v]. In other words, “Love: the verb.”

In parallel to the journey God was taking Steve on personally to reprioritize the chain of command in his own life, God was doing the same in his company – and the blessings were abundant, the threat of losing it all a thing of the past.

Many people wrestle with the conviction to make a Kingdom impact in the world, but don’t feel called to transition their lives into full-time ministry. They wonder, how can I be a light for God in my workplace? The fact is, many Halftimers, like Steve, find themselves at this exact crossroads. Steve’s story serves as an incredible example of simply being sensitive to God’s guidance in his life and his company and allowing God to use that work to impact others through the way that he chose to lead and the example he set.

As Steve approached the end of the 20 years that he had pre-determined to run his company, he began planning for his transition. At first, he intended to sell the company and cut ties completely, then he decided that grooming a successor to take over his role and maintaining ownership of the company was a better option. In May 2015, Steve officially stepped out of his role and into a new season of life. To aid in the change, detox from his career-self, and prepare for the path God had ahead, Steve arranged for a 12-month sabbatical, during which he would spend time with God, pray, dig into His Word, and take a hiking trip – all for the purpose of gaining clarity.

Nine months into his sabbatical and no closer to the plan he thought he would be developing at this point, Steve remembered a book that had been given to him – Bob Buford’s Halftime. The next thing he knew, he was on the phone with Rhonda Kehlbeck, Halftime Institute Director of Admissions, enrolling in the Halftime Program, and connecting with Halftime Coach Steve Ivaska. Suddenly, there was structure to the otherwise disorganized phase of life he was walking through. Growing up in the country, Steve delightfully recalls spending countless hours outdoors exploring. “I felt like I belonged outside,” he comments, “but then I built a career that put me behind a desk.” Even from an early age Steve had compassion for people who lived with disabilities. “A lot of wheelchair-bound individuals have the same passion to be outside that I do,” he says with empathy, “but they can’t just hop out of the car and climb a mountain.”

Steve’s close friend, Don Hansen, played a major role in uncovering Steve’s passion for making outdoor adventures accessible for all people, no matter their physical status. Don was diagnosed with spina bifida at birth and has been in a wheelchair since the age of 10. But that hasn’t stopped Don from living life to the fullest. As Steve accompanied Don on various adaptive outdoor excursions, he began to note opportunity. While all of the programs available were tremendous, none of them provided a fully-accessible experience. He laughs, remembering the time he and Don toppled into the gravel as he tried (and failed) to push Don down the trail. “Pavement would’ve been nice!” With the guidance and support of his coach, Steve was able to wrangle all of the passions, interests, hopes, and dreams for his second half into a clear, concise mission statement: To bring smiles, laughter, and Christ to the elderly, young, and disabled through my words and actions in outdoor adventures….one person at a time.

For two years, Steve worked tirelessly to build Wheelchair Whitetails, leaving no stone unturned, leaning on the help of friends like Don to create the ultimate 3-day hunting experience for people with disabilities. In September 2017, it was finally “open season.” All available spots were fully booked before the season even began. One of the best parts? The experience is 100% free of cost to the participant – including food, lodging, hunting expenses, and most valuable – fellowship. Why? “Because God has blessed me so much.” It’s as simple as that for Steve. When it came to Steve’s journey, participating in the Halftime Program was the final piece of the puzzle. “I tried to accomplish it on my own and ended up with random, disorganized thoughts and dreams,” Steve states, “Halftime helped me organize it – talking it through with others, with a coach, and standing with me in prayer.”

When asked how his life has changed as a result of his journey, Steve quickly responds, “it’s been a journey of renewal. Growing up with faith being a private thing – nobody looked like they wanted to be at church and I just thought, that can’t be what God meant for our experience at church or our relationship with the Son he sent to die for us.” He notes that other organizations are reaching millions of people worldwide, while he can only accommodate about 30 per year – but even if he only changes the life of one, it will be worth it.

“I pray to God I’m given time to have greater impact here because I have so much more to learn,” Steve shares with conviction, “if I get the opportunity to be on the earth 100 years, at age 51 today, I’m only 51% done!” As the Programs & Marketing Manager for the Halftime Institute, Alyssa Heffley combines her creativity, strategic top CliftonStrength, and desire to serve others in her day-to-day life.

Prior to joining the Halftime Team in January 2017, Alyssa gained varied experience in promotional, marketing, and communications roles – both in the for-profit and non-profit sectors. From creating corporate promotional campaigns, to strategizing volunteer mobilization at a Food Bank, to developing a child sponsorship program for a school in Uganda, Africa, every step has prepared her for serving Halftimers in her sweet spot.

When Alyssa isn’t dreaming up creative ways to help people with smoldering discontent (a key indicator – you’re in Halftime!) find and fulfill their Ephesians 2:10 Calling through Halftime, she can be found leading Young Adults in the Dallas area through Bible Study Fellowship International or looking for a fun spot to enjoy live music. 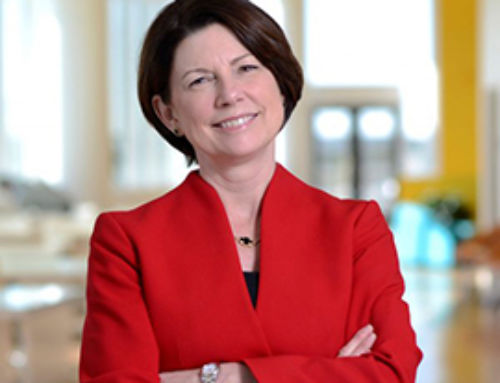 Developing the Next Generation of Leaders 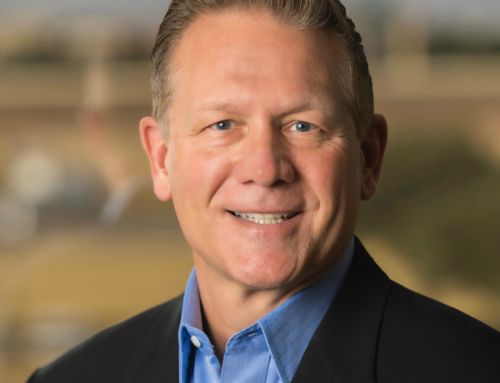 When You Practice What You Preach 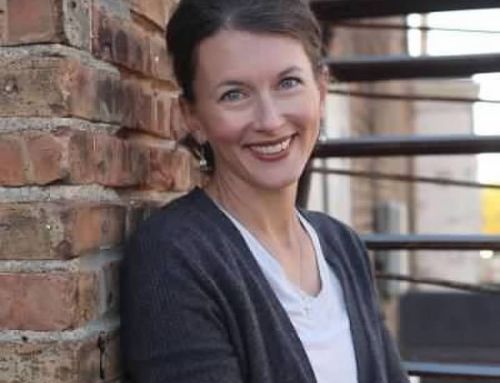 Abiding in the Between

As the Programs & Marketing Manager for the Halftime Institute, Alyssa Heffley combines her creativity, strategic top CliftonStrength, and desire to serve others in her day-to-day life.

Prior to joining the Halftime Team in January 2017, Alyssa gained varied experience in promotional, marketing, and communications roles – both in the for-profit and non-profit sectors. From creating corporate promotional campaigns, to strategizing volunteer mobilization at a Food Bank, to developing a child sponsorship program for a school in Uganda, Africa, every step has prepared her for serving Halftimers in her sweet spot.

When Alyssa isn’t dreaming up creative ways to help people with smoldering discontent (a key indicator – you’re in Halftime!) find and fulfill their Ephesians 2:10 Calling through Halftime, she can be found leading Young Adults in the Dallas area through Bible Study Fellowship International or looking for a fun spot to enjoy live music.

One of Alyssa’s many favorite verses is Ephesians 3:20-21, “To Him who is able to do exceedingly, abundantly beyond anything that we could ask, pray, or think, according to the power at work within us, to Him be the glory forever and ever.”
Page load link
Go to Top